Welcome to the Alcazaba! The Romans and the Muslims are two great civilizations who made their mark in Málaga. The Roman Theatre and its Visitors Center will be our first stop, which are going to give you an idea of the splendor that the city enjoyed in the imperial era.

After that, the Alcazaba of Málaga will be waiting for us. Built during Muslim Spain kingdom, al-Andalus, it will remind us of the Alhambra in Granada. Visit the Arms Courtyard used by the Catholic Monarchs after the conquest of the city, and where nowadays an Andalusí garden is found. Moreover, the Cuartos de Granada are going to be visited, it was the residence of the governors and kings during their stay in Malaga.

Finally, once you get to the top of the Alcazaba, the breathtaking views will be revealed, from where it is possible to watch the whole Malaga, the harbor and the sea.

Do not miss the opportunity to visit the most important monuments of Malaga with tickets included! Book now!

Due to the health crisis caused by COVID 19, all businesses will be forced to modify their services and ways of carrying them out in order to guarantee maximum security and responsibility to their clients.

In this way, the company(1) commits itself, in accordance with state and regional regulations, to implement the obligatory measures for the correct fulfilment of our activities:

﻿(1.- The company means CORDOBA A PIE, GRANADATOURS, SEVILLA A PIE AND MÁLAGA A PIE)

Tickets to Alcazaba and Roman Theater

Cancel free of charge up to 24 hours before the activity. If you cancel with less time or do not show up, no refund will be offered. 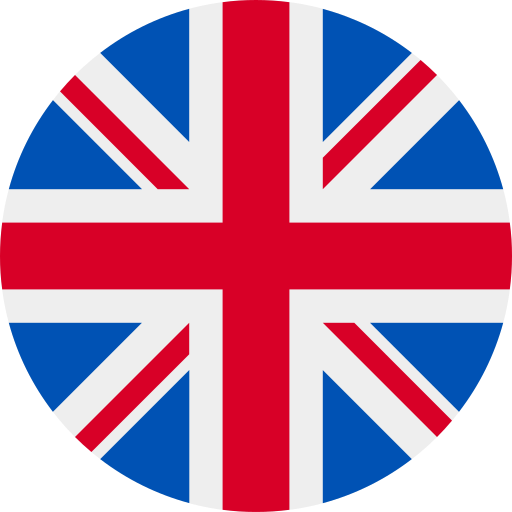 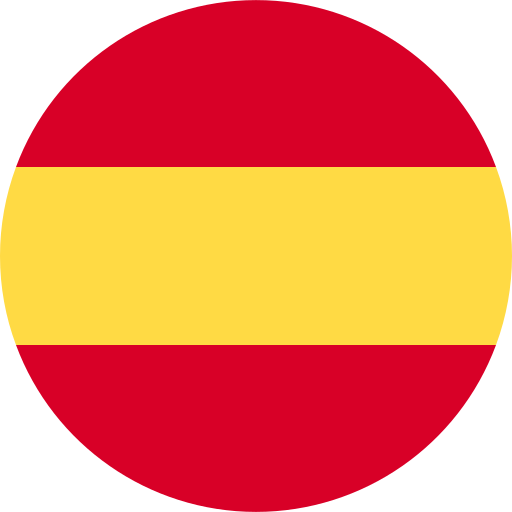